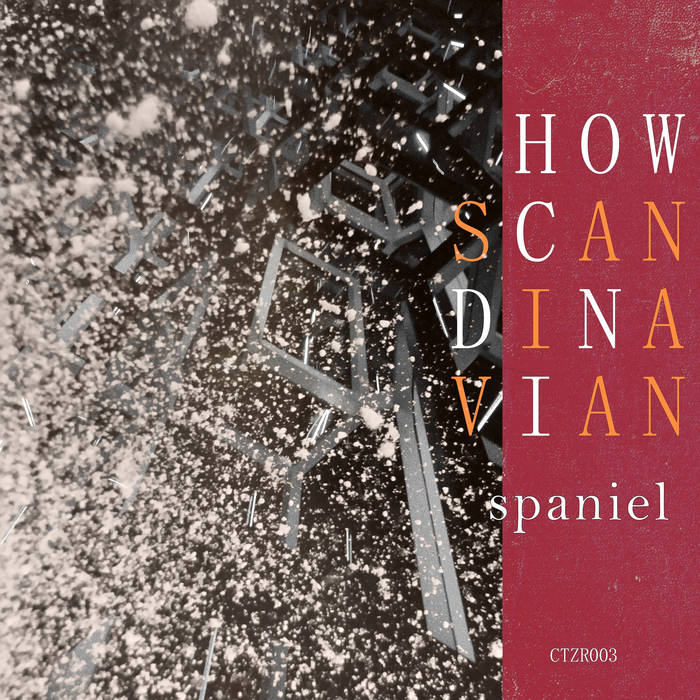 Second single from How Scandinavian's new album in 9 years.

Dilettante, the kind that they want
Thought themselves a challenging shape
But a simple formula is all it takes
To figure them out
No real function, it's true


Sacred clown
Stumbled, found out
So worried about how much people care
You're going to want to switch to being spared

So forget forgiveness the clique counterfeits
Cause I brought these candles for all of them at the inevitable wake
So tell me, was it worth it