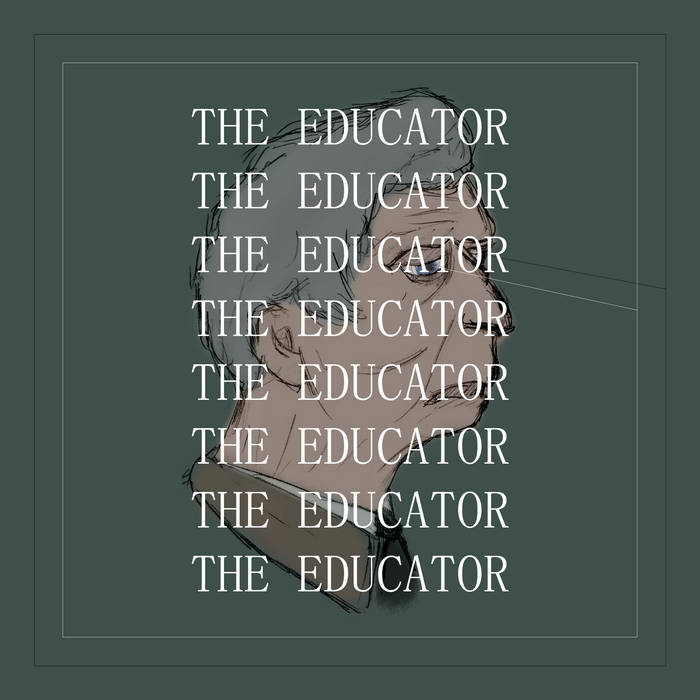 supercoolguy Dudes singing about the educator or whatever, they need an educator on how to get some bitches lol Favorite track: The Moment Ends (Live from Rehearsal).

In the ever approaching non-existent deadline that I have for completing How Scandinavian's 2nd album and 6th EP, I felt that I had to release SOMETHING that vaguely demonstrated the new prowess of a new recording setup and the current live incarnation of the band.

This was pretty much the only way without rushing out the upcoming new EP set for summer release.

So enter "The Educator". Written in about two days, and recorded and mixed in one. Taught to the band for live performance just a week before said performance. It's a child of spontaneity.

Throw in two live takes of a jazz-influenced number and an old 'Dolorous' deep cut and what more could you ask for in a single? Oh yeah, a terrible Beach Boys cover! At least one that has nothing to do with where HS currently is attempting to go. Not that it's bad or anything to throwback once in a while.

So here is "The Educator", part past and part future. Don't forget to thank your teachers for where they put you in, or made you avoid being in. Whatever.

We have a music video for this one: www.youtube.com/watch?v=Z10MAF-ZtYM

All tracks written by Bryan Santizo except track 4 by Brian Wilson and Tony Asher.

Guitar, bass, vocals, keyboards and drums performed by Bryan Santizo on all tracks except drums and bass on Tracks 2 and 3.

Produced, mixed, and mastered by Bryan Santizo at The Lost Ooze.