from Dolorous by How Scandinavian 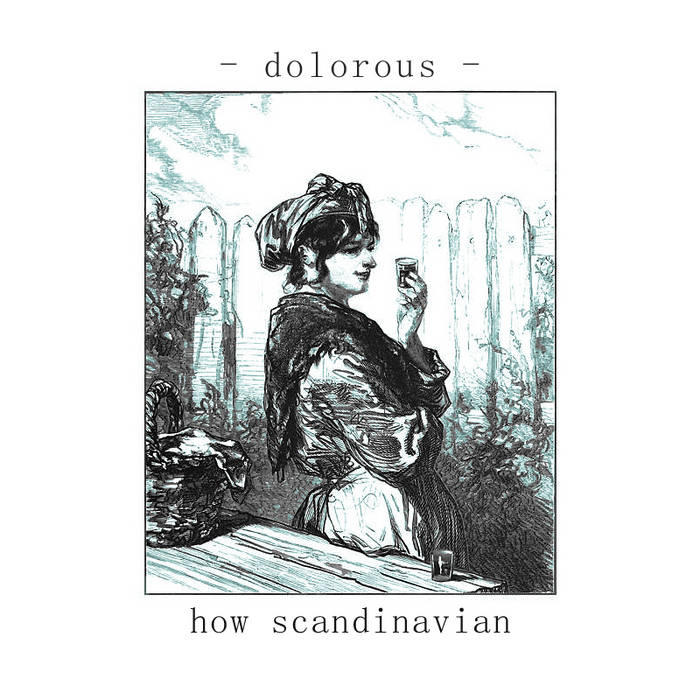 I expected to see your face one last time
but she told me no, class had ended two hours ago
and I felt the tears coming for the first time in months
because I kinda accepted it, that I was gone from your life
for the next five years or more

sometimes I think about... Carson, more than anything else
no one will relate to this because I was all by myself
and sometimes it's the only thing stopping me from being completely happy
it's not no one's fault, it's not anyone's fault, I think
cause sometimes life works in interesting ways I'll never understand